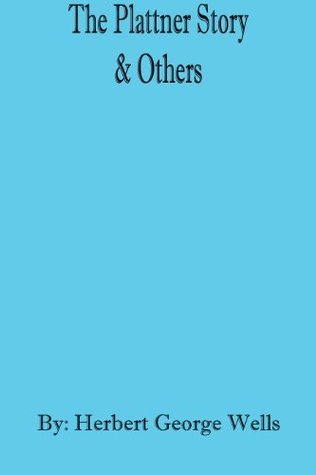 The Plattner Story: And Others

Oh God Where Is My Healing?: How to Prepare Your Body the Temple of God for a Physical and Spiritual

Trip to the Park