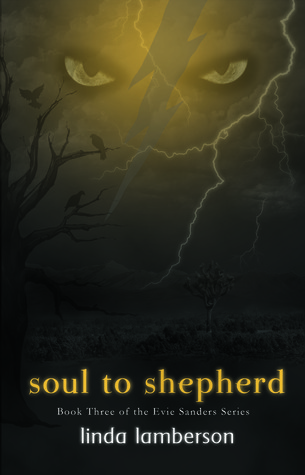 Markets and Indigenous Peoples in Asia: Lessons from Development Projects

Over the Alleghenies: Early Canals and Railroads of Pennsylvania