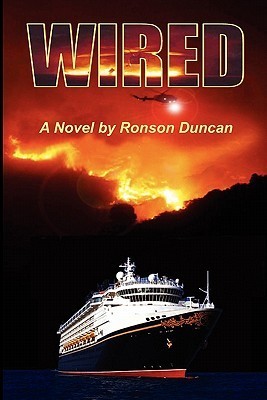 New Eusebius, A: Documents Illustrating the History of the Church to AD 337

On Sensations from Pressure and Impact: With Special Reference to the Intensity, Area and Time of St